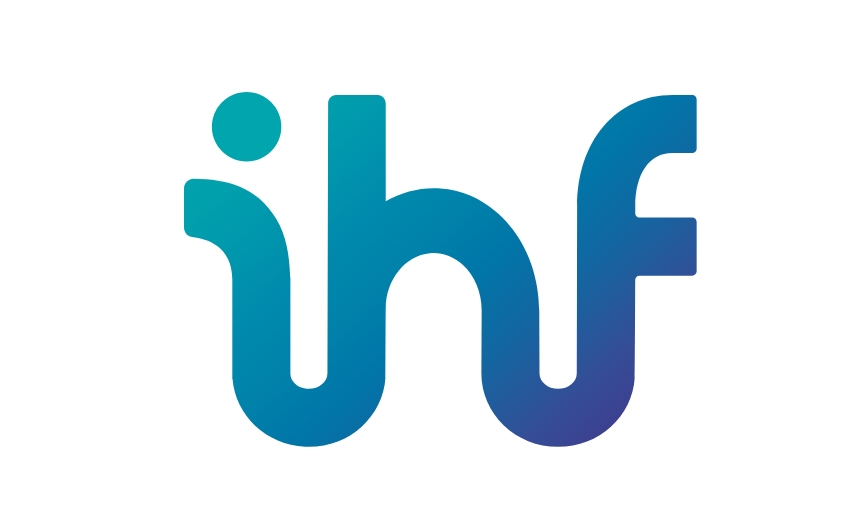 After the Second World War, the organization was renamed the International Hospital Federation in 1947.

In 2011, the IHF’s Governing Council took the strategic decision to move the headquarters to Geneva, Switzerland, to strengthen relations with other global institutions and NGOs.

After the Second World War, the organization was renamed to the International Hospital Federation in 1947.

As early as 1948, the IHF entered into “official relations” with the World Health Organization and, since then, the two organizations have worked closely together on studies, projects, and public health seminars.

The first international study tours, organized independently of the World Hospital Congress, took place in 1950. This was also the year that the first News Bulletin was shared with all IHF members in both English and French.

Regional conferences were introduced in 1966, beginning in Europe, with others following in Manila, Mexico City, Dubai, Seoul, Bogota and Nairobi.

In 1985 the IHF Secretariat introduced computers to the office for the first time, massively reducing team time on congress registrations and preparation.

The IHF’s Governing Council took the strategic decision to move the headquarters to Geneva, Switzerland, to strengthen relations with other global institutions and NGOs.

The IHF Awards were launched in 2015 and are recognized around the world as the premier awards programme to honor hospitals and healthcare organizations.

The final edition of the IHF's World Hospitals and Health Services journal was published, The whole collection was archived.

The Geneva Sustainability Centre was established.

We provide our members with a platform for knowledge exchange and networking with different actors in the health sector. Motivated by a shared commitment to well-managed hospitals, our members act together to improve the standard, quality, and level of healthcare service delivery.

Dedicated groups for association leaders, and women in leadership, a development programme for young executives, and a leadership competencies framework.

Advocacy and international collaborations help us to carry out our work more effectively and find creative solutions to support our members facing a variety of challenges.

Our vision is a world of healthy communities served by well-managed hospitals and healthcare services, where individuals can reach their highest potential for health.

We connect healthcare leaders through international knowledge exchange and showcasing good practices. We support these leaders to excel with training and development. Through our members, we are the voice of hospitals on the global stage.

The IHF Strategic Plan 2023–2025 will guide the work of the IHF towards increased satisfaction of its members and a stronger voice for hospitals on the global stage ahead of the organization’s 100th anniversary. 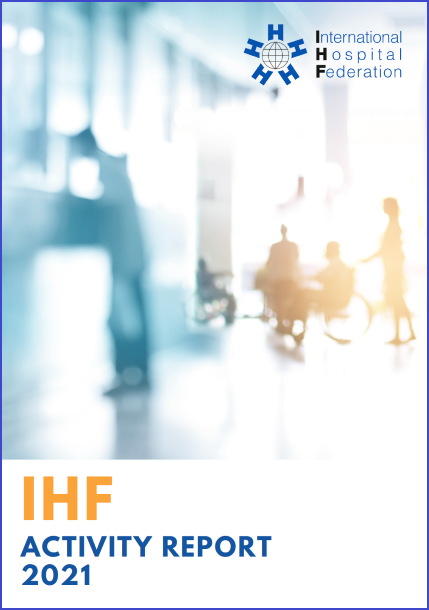 Activity reports summarize our activities, projects, and events as well as outcomes from our collaboration with other international organizations and NGOs.

The IHF Activity Report 2021 tells the story of an organization clearly focused on its mission: connecting healthcare leaders across the globe to share knowledge, ideas, and good practices.

Read on to learn about our performance, highlights, impact, and engagement in 2021. You’ll also find details of our leadership, membership, and the secretariat team.

Look into our latest...

Why does your organization need a Chief Sustainability Officer? 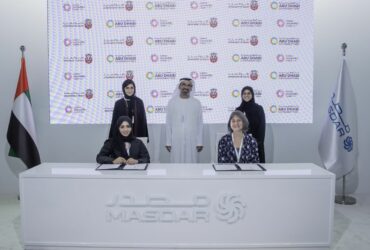 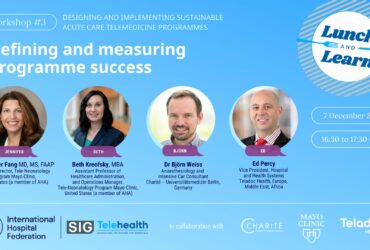 We asked Rizza (from Davao Oriental Provincial Medical Center, Philippines) to share her thoughts  on her experience as a participant...

IHF Members Insights YEL2022
View all
We use cookies to ensure that we give you the best experience on our website. If you continue to use this site we will assume that you are happy with it.Accept